Last time, we talked about how to evaluate trades in the context of simply making the playoffs. Since the playoffs are a small sample subject to a lot of noise, often times making the dance is all you need for some magic to happen. Still, some fans would rather hold assets until a moment when you can commit them to a legitimate World Series push. Here’s how we can model out that goal.

Once again, we start by laying out our assumptions:

Our first step is to understand how two teams will fare when facing each other given their underlying true talent. For our purposes, true talent winning percentages are assumed to be against league average opponents, meaning we need to do a little math to understand head-to-head matchups. Below is a formula that accomplishes this, with derivation and validation available here:

I highly recommend you read the linked article, as it has an excellent thought experiment that builds intuition about this formula. However, just from inspection, this formula makes sense; in order for A to win, A must beat B (WPA) and B must lose to A (1 – WPB). The denominator is simply this outcome times the opposite outcome where B wins and A loses. Straightforward enough.

Now, playoff series aren’t single games of course (we’re discounting the Wild Card for the moment). Given an underlying rate of team A beating team B, we need a distribution that models the probability of seeing a given number of wins for team A before seeing a certain number of losses. Thankfully, such a distribution exists! We can use the negative binomial distribution – defining games as trials, wins as successes with probability equal to the head-to-head winning percentage of Team A versus team B, and losses as failures – and directly calculate the probability of winning a series. (Note: this distribution is a bit more complicated to understand relative to the binomial and beta distributions we’ve talked about previously, so don’t worry if you struggle to build intuition about it.)

As an illustration, let’s consider both a 5-game and 7-game series against a team with the talent of our divisional round opponent (55.5% W%). Here, we can see how our team of interest’s underlying talent affects their chances in the playoffs:

Obviously, having a higher wining percentage helps you win the series more easily. There is a saturation effect, which can be observed when the central, linear region of our curve flattens out into a more horizontal line. As you’d expect, this saturation is sharper when the series is longer, since the better team should win more often with a larger sample size. We can also observe that the saturation effects seem to kick in the high 60’s in terms of Team A’s W%. A tentative conclusion would be that until you’re 15% better than your projected opponent, you’re still in a relatively optimal region for the effect of additional talent on your overall chances.

Now, since the playoffs consist of multiple series, we can’t use just one distribution. Rather, we need to create one distribution for each round of the playoffs, then combine them somehow. Thankfully, this is fairly easy; since each playoff round is independent of the others (probabilistically speaking) we can simply multiply the probability of winning each round to arrive at a final probability of winning the World Series. This is illustrated in the figure below, using the hypothetical winning percentages for opponents we outlined in the assumptions:

This plot is very interesting for a couple reasons:

This last point is especially interesting. It suggests that once a team decides to go for it, they should keep going for it with move after move after move. The Padres have become something of a meme over the last year for continually trading for more and more talent, but based on this data their strategy is in fact the correct one.

On the flip side, the third conclusion makes any team that takes half measures and adds a little but not a lot look particularly bad. And on that note…

…let’s talk about the Mets. Full disclosure, this article was supposed to go up before the trade deadline (in fact, the weekend before) as a guide on how to think mathematically about trade impact. However, since the trade deadline is now in the rear mirror, the framework laid out here offers some insight on how we should evaluate the Mets’ deadline strategy.

Argument one would be that the Mets weren’t really good enough in the first place to merit adding, and that’s true whether you judge them by Pythag record (49.8%), BaseRuns (51.7%), or actual record (53.4%). With a starting level of talent that low (and it’s arguably lower with the injuries to Jacob deGrom and Francisco Lindor at present), they’re well outside the optimal range for adding talent.

At the same time, they are in first place in an incredibly winnable division, and they should probably at least try a little. If that’s the stance, then the argument flips – as the above discussion detailed, once you start adding, every subsequent addition matters more and more. If you’re going to make one notable move, you should go ahead and make more.

By this logic, the Mets had two real choices; do nothing and hold on to prospects, or add as much as you can to get into the region of optimal additions, then add some more. The did neither of course, making one addition and nothing more. There were limited options on the market of course – the ask on Jose Berrios was very high, and Max Scherzer was never being traded here. There’s also something to be said for the aesthetics of a first place team “trying”, in terms the effect of such moves on both the clubhouse and the fans. I won’t draw any hard lines about the Mets’ moves at the deadline, only point out that they were probabilistically sub-optimal by this model.

Zooming back out to the more general case, let’s conclude on the core question at hand; when is it worth it to add to a contender?

Here’s where I pull a huge cop out and say “I don’t know.” This model offers some insight on optimal roster building strategies in terms of talent acquisition, but ultimately offers no hard and fast rule for a minimum or maximum level of talent relative to your competition that merits a concerted effort to add at the deadline. We’ve also not put any consideration in to projecting this model forward and weighing in the effect of trading away talent on future World Series chances, another limitation in addition to the simplifying assumptions listed previously.

Perhaps the most robust way (and the method most similar to what teams are probably actually doing) would be to dig into financial data bout playoff revenues, linking the probabilities above to present or future profits. However, I won’t do that for a number of reasons. First, I don’t have access to such data and am not interested in speculating wildly just to put a bow on this article. Second, I don’t find it particularly interesting. Third, and most importantly, I don’t think it’s the right way we as fans should be talking about this topic.

Ultimately, this is a matter of what you want to see as a fan. Do you care more about just making the playoffs and risk burning assets, or do you want to hold back for an idealized push that may never come? How much of a bump in probabilities is enough for you to deem a trade worthwhile? How much do the aesthetics of “trying” matter when weighed against what might be optimal decisions by this or some other model?

The answers to these questions come from your heart (or your gut, depending on your choice of metaphor). Breaking out the calculators is fun and helps impose some logic on our instincts as fans, but there’s no reason to adopt the cold, profit-calculating tactics of major league franchises unless you’re actually employed by one. Ultimately, just look at this framework as a way to learn something mathematical and better enjoy – and argue about – the game and team we love. 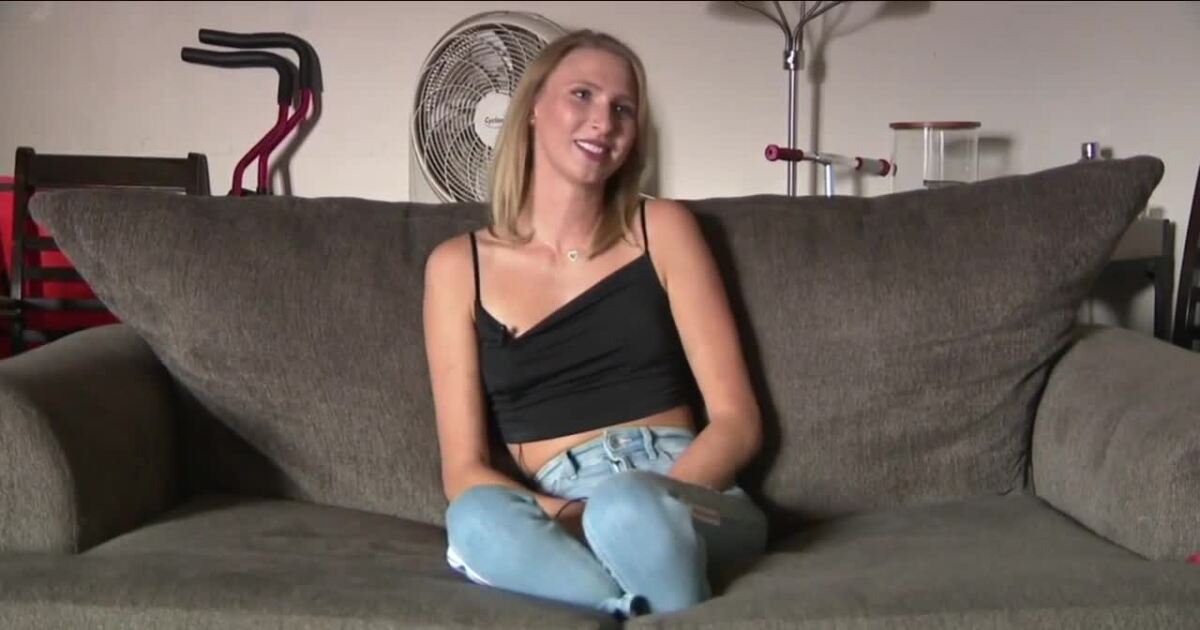